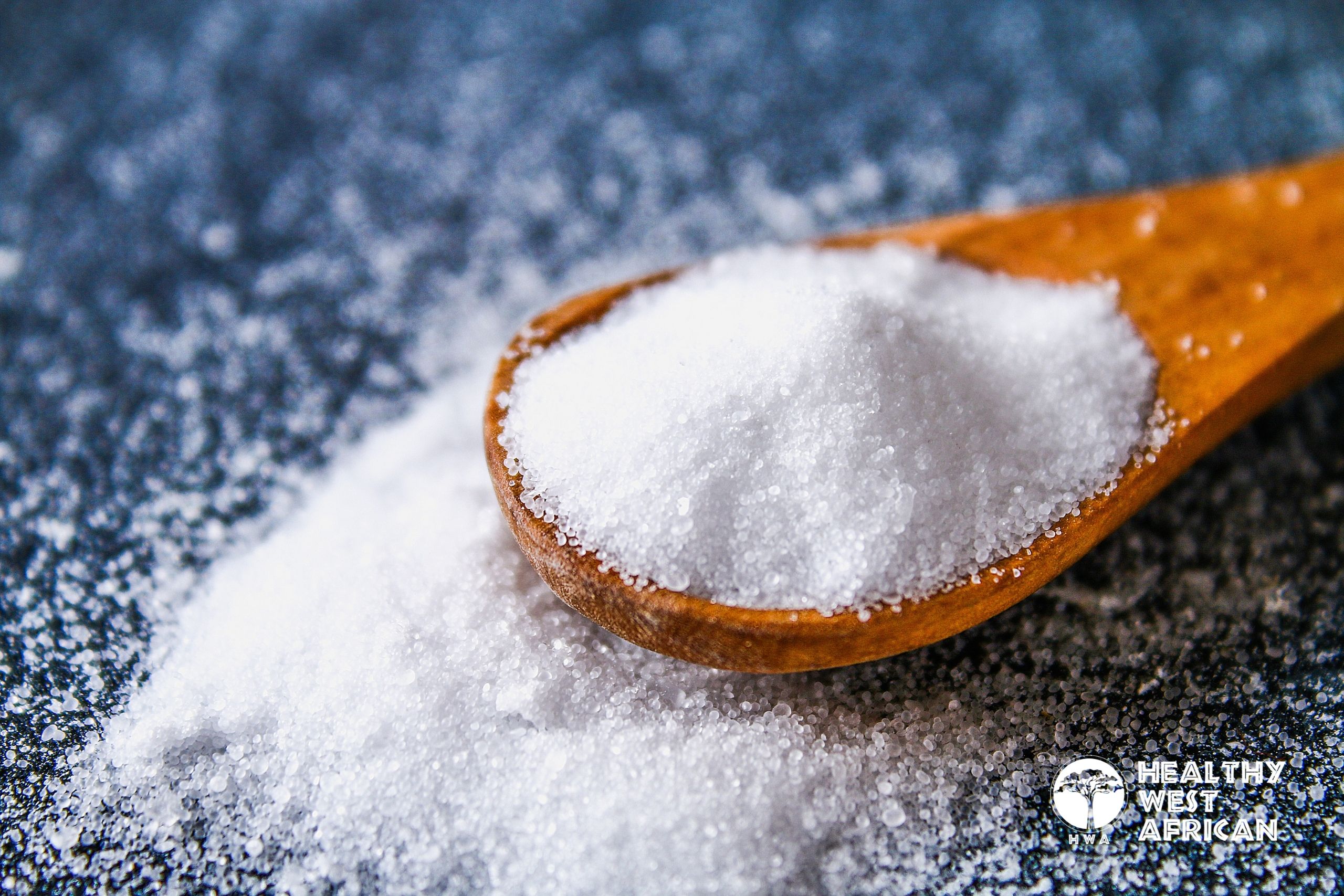 Our resident nutrition expert Angela Tella shares her thoughts on a new survey on the salt content of African and Caribbean dishes served in some London restaurants.

I read a very interesting news article today and was contacted by a few people who wanted to know my thoughts in light of the imminent launch of my two books. The article contained the findings of a survey of dishes served in African and Caribbean restaurants, most of which were found to contain astronomically high amounts of salt. This echoes one

of the issues I address  in my book, Healthy, West African & Wise™, especially as people of black African heritage are at a greater risk of developing high blood pressure and stroke (health conditions which are both associated with high salt intakes) than the UK’s general population.

Most African cooking is based on tradition; we tend to cook instinctively, rather than from recipes. As such, it is very easy to lose track of amounts of certain ingredients when cooking, salt being one of them. The West African dishes naturally caught my attention and the survey found that soups and stews were the main culprits:

Even dishes like steamed bean pudding (moin moin [Nigeria], oleleh [Sierra Leone] and tubani [Ghana]) and chofi, a popular Ghanaian dish of chargrilled turkey tails seasoned with ginger, chili and onions were shown to contain relatively high amounts of salt when compared with the UK government’s daily recommended amount of 6g for adults. Single portions of both steamed bean pudding and chargrilled turkey tails contained about 42% of the recommended daily amount for adults.

The researchers recommended the need to urgently raise awareness of the negative health impact of some well-loved traditional dishes on Britain’s African and Caribbean communities. As such, campaigners are calling for new and specific dietary recommendations to be issued for both these communities. The good news is that both Healthy, West African & Wise™ and the accompanying Healthy, West African & Wise™ Food Guide raise this awareness and provide solutions to this issue by way of culturally tailored dietary advice for the West African community.

Both books are due for release in a few weeks so make sure to grab your copies here!